The conversation took place under the Chatham House Rule. The following is a summary of some of the areas covered: the future of digital money, considering both its form and function, the technology opportunities and challenges, and key regulatory considerations that need to be addressed to ensure the stability of the wider financial system. 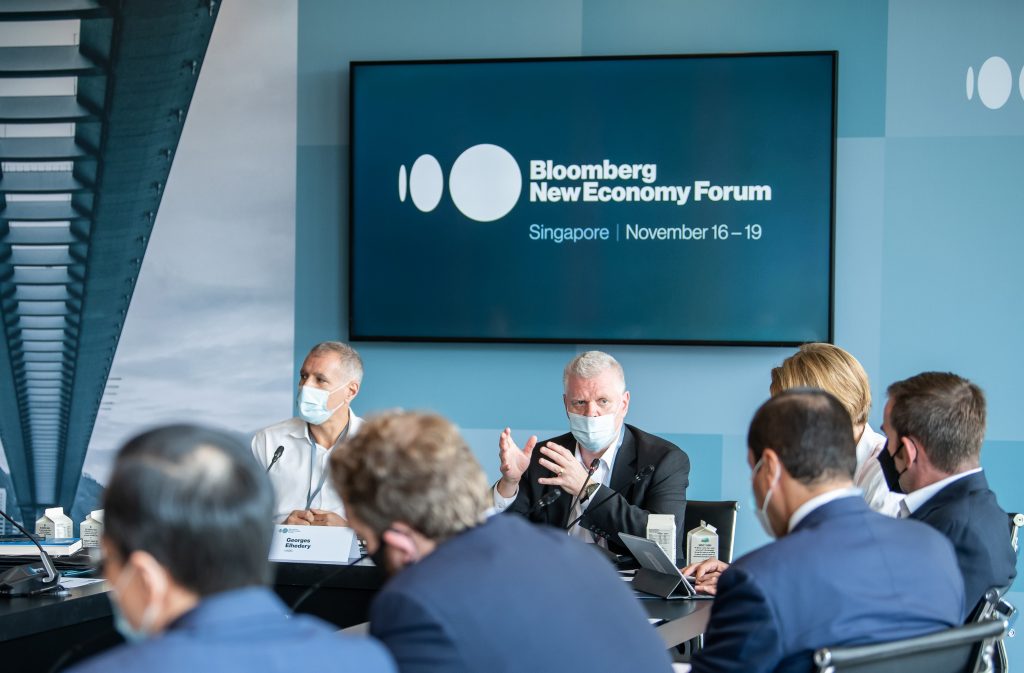 How should we think about new forms of digital money?
To distinguish between the various forms of digital money that have emerged, the conversation began by identifying the traditional functions of money, or currencies, as both a store of value and medium of exchange. One practical definition of money is its ability to transfer value in a reliable and safe manner, and national currencies are a sovereign state concept fundamental to the management of economies. Adherence or divergence from these concepts varies among the three distinct categories of digital money around which the conversation focused: crypto, central bank digital currencies (CBDC), and stablecoins.

The likes of Bitcoin fall under the first category, which roundtable participants agreed is thus far behaving more like its own asset class than as a payment vehicle, in that it creates value as opposed to transferring value. CBDCs, in contrast, are thought of as being a digital version of current conventional currencies, serving as a payment vehicle that is backed and monitored by a central authority. Meanwhile, stablecoins function more as a store of value, in theory linked to backing assets, which could be financial, or a commodity such as gold or oil. Regulatory movements in the stablecoin space were highlighted—in early November, a U.S. President’s Working Group report on stablecoins called for legislation in a number of areas, including requiring stablecoin issuers to be regulated in a similar manner to banks.

What is the potential of blockchain as an underlying technology?
The blockchain technologies that sometimes serve as the backbone of digital currencies are touted for their ability to increase agility in financial markets.

However, while these technologies could be in principle deployed in favor of anti-money laundering (AML) policies and combatting financial crime, they are still often vulnerable to scams. For instance, fraud is responsible for 30 percent of virtual scams in cryptocurrencies, cautioned one participant, who also highlighted their inefficiencies as a transactional tool with high costs in computing and energy.

It was also noted that there are varying qualities of technologies, and governance. For example, some platforms are limited by an inability to do user testing, to roll back new releases in the case of problems, or have weak cybersecurity controls.

It was highlighted that with the right design CBDCs could deliver transactional speed, ensure confidentiality, and allow for identification and traceability. This could be achieved either by using blockchain or alternative technologies.

What regulation is needed to maximize the potential of digital currencies to protect the stability of the global financial system?
Most participants agreed that defining a regulatory framework for digital currencies will be essential to attracting investment and enabling essential use case testing for each type. From the banking sector’s perspective, transparency and convertibility are top priorities given that banks must meet certain legal standards while delivering products and services to clients. Liabilities and obligations to be considered range from conduct-related due diligence, to prudential regulation, and antitrust law. Conduct-related obligations require that banks follow Know-Your-Customer (KYC) procedures to authenticate clients and the use of their proceeds. Prudential regulation pertains to consumer protections which include that banks meet capital rules, liquidity thresholds, and deposit insurance. Banks must also abstain from anti-competitive behavior. This latter category would require the interoperability of platforms on which digital currencies are exchanged, since the issuer of the currency cannot also be the platform provider. At the moment, the absence of regulation is permitting crypto currencies to engage in anti-competitive behavior.

Within the right regulatory environment, CBDCs would provide this transparency, convertibility, and interoperability. They could speed up payments and reduce their cost—particularly in cross-border payments which may be subject to delays, can be expensive, and are limited to clients of a certain size. That said, governments will have varying perspectives on the role of CBDCs. One roundtable participant highlighted the distinct perspectives of major states such as China and the United States. The speaker thought that, whereas China sees the potential of the digital yuan—one of the world’s most advanced CBDC pilot programs underway—as a tool for enhanced micro-administrative fiscal policy, some in the United States are wary of the implications a digital dollar might have for expanding the Federal Reserve’s mandate. Nonetheless, it was said that given that the U.S. dollar is the world’s reserve currency, the existence of CBDCs elsewhere may encourage the U.S. Federal Reserve to think seriously about creating its own CBDC. 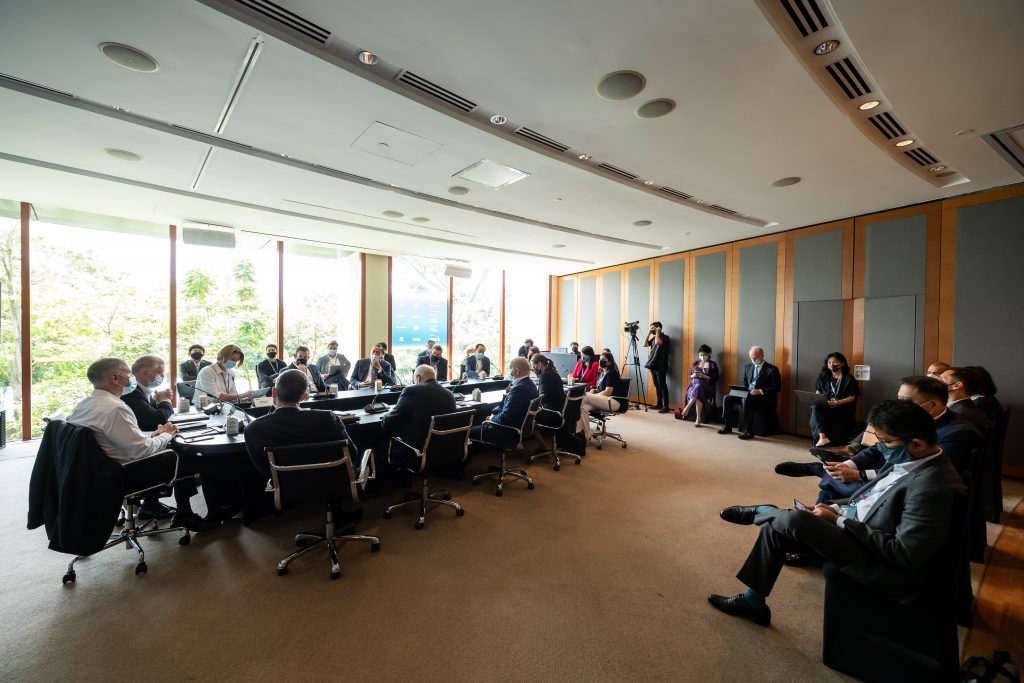 All in all, regulation and controlled testing are key to managing the digital transformation of the global economy and maximizing the reliability and productive capacity of new forms of digital money, from crypto currencies to CBDCs. While regulation may still take some time to catch up to trends in the private sector, those jurisdictions and institutions that begin to define these standards for compliance, and open up sandbox environments for digital money, will be the first to gain the confidence of market players.